Use the Right Map - So You Don't Get Lost!  (Using this Insight for Better Hires...) 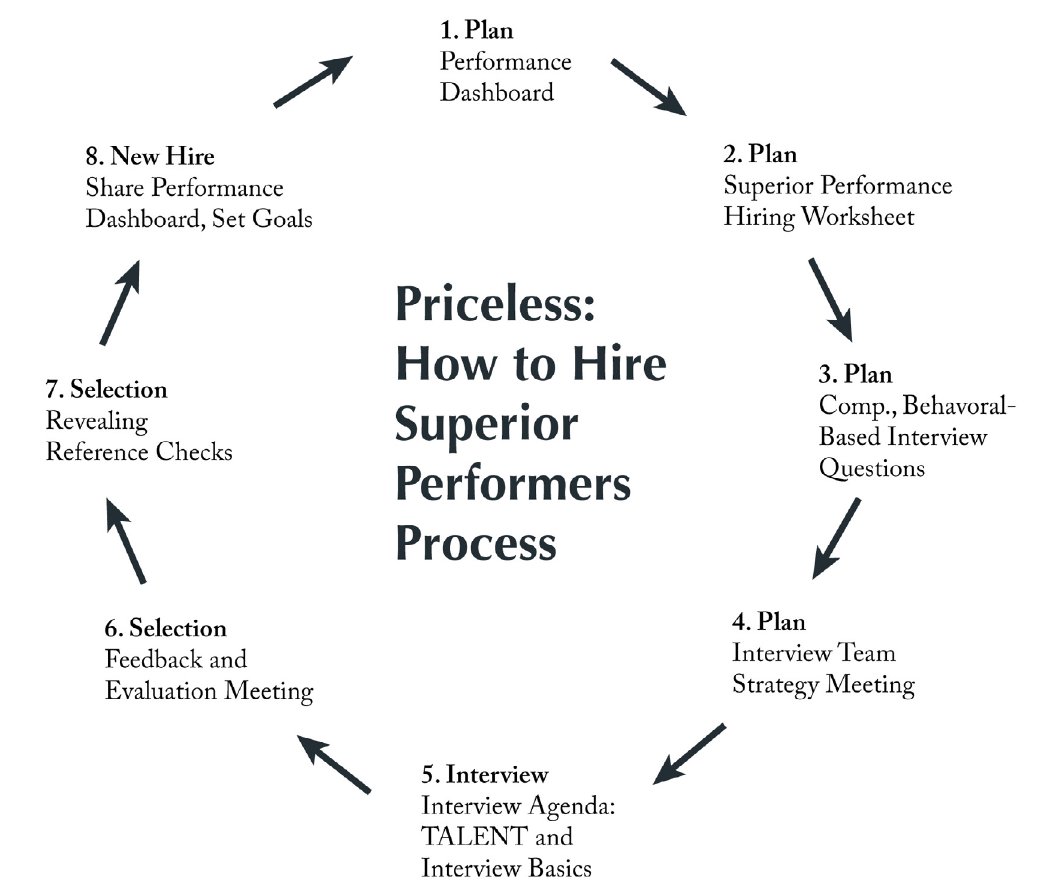 Hiring Insight: Use this map to ensure that you hire the right person!

This is a story about how we got lost - because we didn't have the right map.  Bottom line: Use our Eight Step Process to Hire Right!

Who knew I would find insight about the hiring process on a sunny spring weekend morning in the North Georgia Mountains...

The mountain air was fresh and our belly's full after a scrumptious and leisurely breakfast at the Dillard House.  Melissa and I were headed out to meet our husbands at the Wanna Go Fast Heaven's Landing ½ Mile Race Shootout.

They'd left at the crack of dawn to attend the Driver's Meeting for this event, where 2,000 spectators and 125 cars (our husband’s included) would zoom down Heaven's Landing Airport’s 5069 ft. airport runway, hitting record speeds up to 200 MPH.

Melissa and I were pleased with ourselves. We’d avoided the early morning trek to the track, we’d relaxed over breakfast, we had our Kindles, lawn chairs, snacks and sun hats packed and our guys were happy 'doing their thing'.  All we had to do is get there and relax. 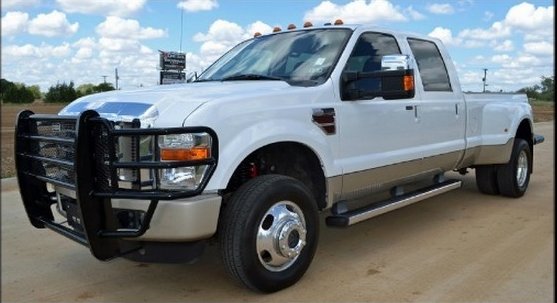 As we approached our transportation for the day,  Melissa's husband’s HUGE Ford 350 XLT Super Duty King Ranch Turbo Diesel Pick Up Truck, she shared that she was nervous about driving this beast.  It seemed even more significant and louder than it was, compared to Melissa being very petite and soft-spoken. Seeing her in the driver’s seat was like putting a toddler at the wheel of a four-door Chevy.  Cute, curious, and out of place. We both could have used a step ladder to get in it!

I assured her that we’d be fine. That I’d serve as her navigator.  Neither one of us had the directions. Somehow, we’d never nailed down exactly how to get to Heaven’s Landing in our vacation mindset

Melissa tapped Find My Friends, a GPS iPhone App that allows you to locate friends and family quickly.  We pinpointed where her husband was, and we promptly mapped the directions for us.

Off we went, confident that we’d be there safely in no time.

We knew something seemed a little off when the directions guided us to take a left onto a graveled, twisted, curvy road.  We double-checked the route, and it said we'd get there.  It LOOKED like we would end up in the right place, but it FELT wrong. 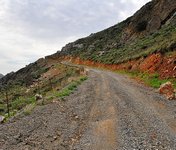 We were so focused on navigating that beast of a truck up the steep mountain and around hairpin curves, we suspended the early warning signs that we might not be on the right path.

Then, all of sudden...WHOA!..  there was a big drop off down the mountain to our left. Because it scared us, we put blinders on and kept going. We half-halfheartedly told ourselves that the gravel road did appear to be going up the mountain and we probably were on track.

Then, the terrain got rougher and the gravel became dirt.  The “road” got so narrow that the truck barely fit.  As we took the next hairpin curve and crossed a creek – we knew we were in trouble.  We saw a dirt ‘driveway’ to our right with a painted piece of plywood nailed to a tree indicating that someone’s shack was at the end, though we couldn't see it.   As we started to panic, we finally decided to try to turn around in that dirt 'driveway'.

Hiring Process Insight: The Wrong Map  Gets You Stuck & You End Up Where You Don't Want to Be

As Melissa turned the Beast into the 'drive,' the right-side tires started to sink in the wet dirt - spinning and sliding toward a two-foot drop-off  - into the creek bed below. She tried to back up. The hitch on the tailgate dug into the earthen wall behind us.  She turned the wheel and tried to move forward again, then the right front tire dug deeper and inched closer toward the drop-off.  As my heart raced, Melissa began to hyperventilate. She put the truck in Park. We just sat there in shock.

Finally, I hopped out to examine the situation.  We were stuck. And, we were in the middle of somewhere that was not where we thought we were going. Anything we tried was only going to make things worse.

The good news was that we were okay and that the truck was not damaged yet. I grabbed my phone and called my husband to get us. He was worried, got directions, and hurriedly drove to the rescue.  (He is always great, especially in a crisis!)

As we waited for his arrival, we calmed our nerves by getting small boulders and placing them under and around the sinking right front tire – hoping to create some traction when help arrived.   As we were keeping ourselves busy on this isolated dirt road, in between the quiet, we thought we heard a familiar sound.  We both looked at each other at the same time and said,  “It sounds like cars that are racing….”

I jogged up about 100 yards above the truck.  Off in the distance, blocked by a very tall fence, was our destination: Heaven’s Landing!  It was not accessible from where we were, but it was there.

The App had provided directions by way of an abandoned road that took you to our destination.  We were close, but we were never going to get there from where we were.  We were using the wrong map. 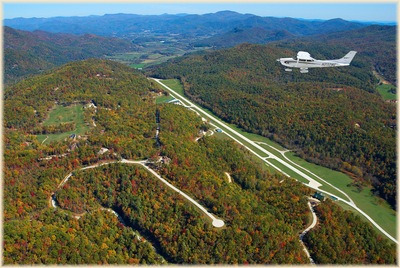 Use the Right Map. Take Off your Blinders and Pay Attention When Things Feel Wrong

Eventually, we got turned around and down the mountain without incident.  We were laughing, once we got back to safety, but not before we reminded ourselves how important it is to:

How about you? As a Hiring Manager interviewing, candidates have you ever done some of the things that we did? Have you ever hired someone whose “map” (their background and interview) looked good and sounded good, but they turned out to be a poor fit?  Have you ever felt like something was “off” during the interview, but because you couldn't pinpoint the concern, you put blinders on and just plowed ahead anyway and later on regretted it?  Have you ever gotten close to hiring great candidates but ended up on the outside looking in, as they accepted a quicker, better offer from one of your competitors?

I think every hiring manager has made some of these mistakes at least once.

But, if you have a good hiring process (a good map to guide you) that you and your interview team follow closely, you can almost always avoid these problems and ensure that you never again “end up in the middle of somewhere that was not where you thought you were going.”

Resources to Help You Get Where You Want to Go...

Don't stay stuck! Use the right map and these resources to make a change so that you always hire superior performers, to take your business EXACTLY where you want it to go!

Leave This Hiring Process Insight Page, Go To How to Hire Superior Performers