A new client was frustrated.  His latest hire looked the part in the interview but failed in the job - what happened?

He'd conducted a successful job interview - where he thought he did everything just right.  He reviewed the candidate's background, had several interviews, asked tough questions, and checked references before hiring what seemed to be the perfect person for the open position. And then, to his great surprise - the person did not work out!

Perplexed and frustrated, he asked, “How do I figure out this crazy people puzzle?  I mean, is it all a crapshoot?  How can I be more accurate and hire right all the time?  Tell me how to do a better job!"

'The Warren Harding Error' and unconscious bias may have contributed to this hiring mistake. 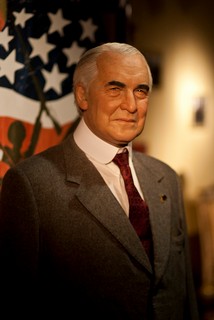 'The Warren Harding Error’ refers to the 29th President of the United States, who was elected in 1921 and noted as this country’s worst President.  Most believe he was elected because he looked so ‘Presidential.’

He drank, chased women, played poker, and implemented little if any meaningful policy in real life. He died in 1923 amidst great controversy in his Administration.

Business guru and author of bestsellers The Tipping Point and blink: The Power of Thinking Without Thinking Malcolm Gladwell describes this phenomenon as “unconscious influence” and coined the phrase “The Warren Harding Error.”

Gladwell describes the benefit, power, and dark side of unconscious influence and warns us to be aware of it if we want to conduct successful interviews.

He shares, “Unconscious influence is our personal and often unconscious bias toward stereotypes we hold, such as preferences for or against: a certain degree program, a particular college, prior work experience or personality styles that cause us to make a decision about a candidate (person) in the first two seconds of a meeting. We take a thin-slice of information, an instinct, and make decisions."

He refers to this as the Dark Side of bias and making decisions in hiring, based upon instinct.  And that this is what happened when Harding was elected President,“ They didn’t dig below the surface. The way he looked carried so many powerful connotations that it stopped the normal process of thinking dead in its tracks.” 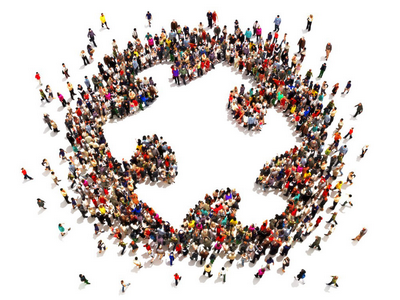 Figuring out the ‘hiring people puzzle’ becomes even more critical due to these six statistics and trends:

The costs of hiring the wrong people who either won't perform well or who leave quickly are staggering.  Every company must figure out and continually improve the 'people puzzle'  to ensure profitability.  Review all these trends and statistics together, and you begin to uncover one of the ‘silent killers’ of corporate profitability!

A powerful place to start improving in this area is by strengthening your own and your team's expertise in conducting successful job interviews. Go To Part 2 of This Article. For Five Must-Ask Interview Questions for Conducting Successful Job Interviews, and more!