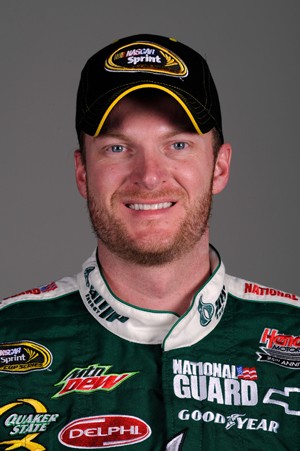 When NASCAR driver Dale Earnhardt, Jr is interviewed on national television he's real, direct, and reflective with no pretense.  I find this inspiring, and a good example for behaviors that can help leaders build trust.

Listening  and watching him - it's easy to see why he's been voted by the public as The Most Popular Driver for 11+ years in a row.  As a multimillionaire, his net worth in 2015 was reported to be $300 million, he has every reason to be smooth, glib, diplomatic and to stay superficial in interviews.

But he never is.

While how he drives can be inspiring - I believe that his trust-worthy communication style and approach is what endears him to the public. Interview after interview he shows and communicates in an honest, authentic, direct, real and blunt way.

He's vulnerable and authentic, two key traits that build trust with others.

"This above all:
To thine own self be true,
And it must follow, as the night the day,
Thou canst not then be false to any man."
---Hamlet, Shakespeare 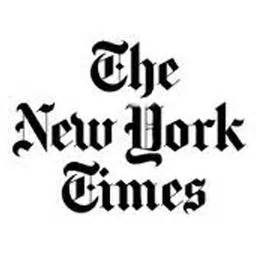 Here's an excerpt from a 2010 NY Times Interview:

Dale's example is remarkable because everything about his background, the sport's history, and fan and media expectations would dictate more measured responses from him.  But, he continues to stay true to who he is by being real and honest in every interview.

He is who he is - even in the midst of a lot of pressure to do otherwise.  And when any person dares to just be themselves - it seems to give everyone else the same permission. I believe the public likes and trusts Dale Jr. so much because of his honesty and candor.

Each of us has this desire to be true to who we are.

We all thrive when we can give and receive honest, real, earnest and authentic communication.

When someone demonstrates this to us (whether it's our team leader, a sales person, CEO or our favorite athlete) we tend to want to support and follow that person.

If Dale Jr. can do that as a race car driver - what's stopping you from doing that as a leader with your team?

"The authentic self is the soul made visible."  Sarah Ban Breathnach

It feels so good to say what you think and feel.

Sometimes I wonder if I've been too vulnerable or honest with a client, in a talk or in something I've written.

And  just when I think I've been 'too real'  I come across a Dale, Jr. interview and I'm reminded to stay the course.

What do you think of Dale Jr.'s authentic conversations with the media? Too honest? Or just right?

What keeps you from being more direct and honest as a leader? What are the risks? What would the benefits be for you? For your team?